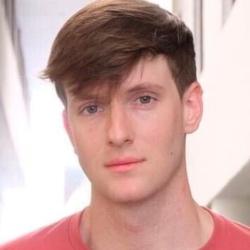 I'm Andrew,  29-year-old blockchain developer from Oklahoma City, Oklahoma. I've been interested in blockchain ever since reading about bitcoin in 2012, and have decided to make it my life's mission to solve problems related to decentralization.

I have experience working for a large consulting company in the Cardano ecosystem using Haskell/Plutus to write smart contracts among other things.

Aside from Haskell, I also am experienced with Rust and Solidity and overall have a lot of knowledge on nearly every major topic in crypto, from tokenomics to MEV.

I have a strong understanding of functional programming, and some of my other interests include compilers, ZK, and blockchain security.